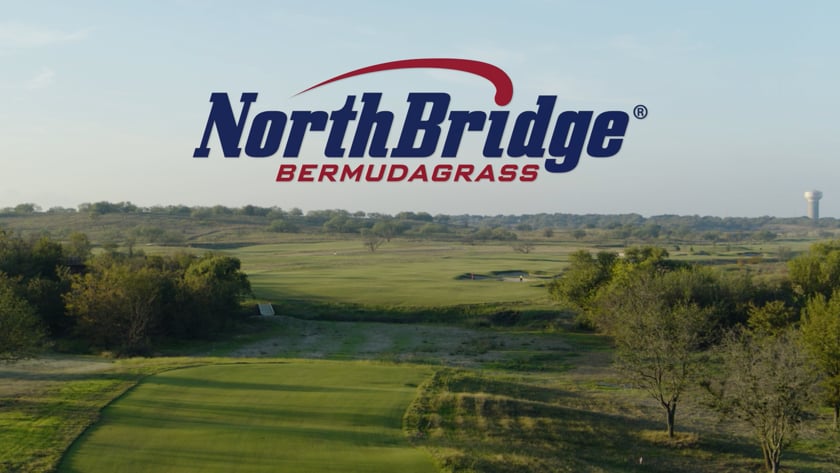 In 2018, the PGA of America announced plans to move its company headquarters from West Palm Beach, Florida to Frisco, Texas. That announcement is a reality now as the two championship golf courses in Texas have taken shape. The two courses, designed by Beau Welling and Gil Hanse plan to host over 26 championship events in the coming years including two PGA Championships.

“Hosting our major championships in May, it was critical for us to have a grass that would break dormancy early, have great color and be superior in performance from a playability standpoint. We’re really excited too about the grass for its versatility.”