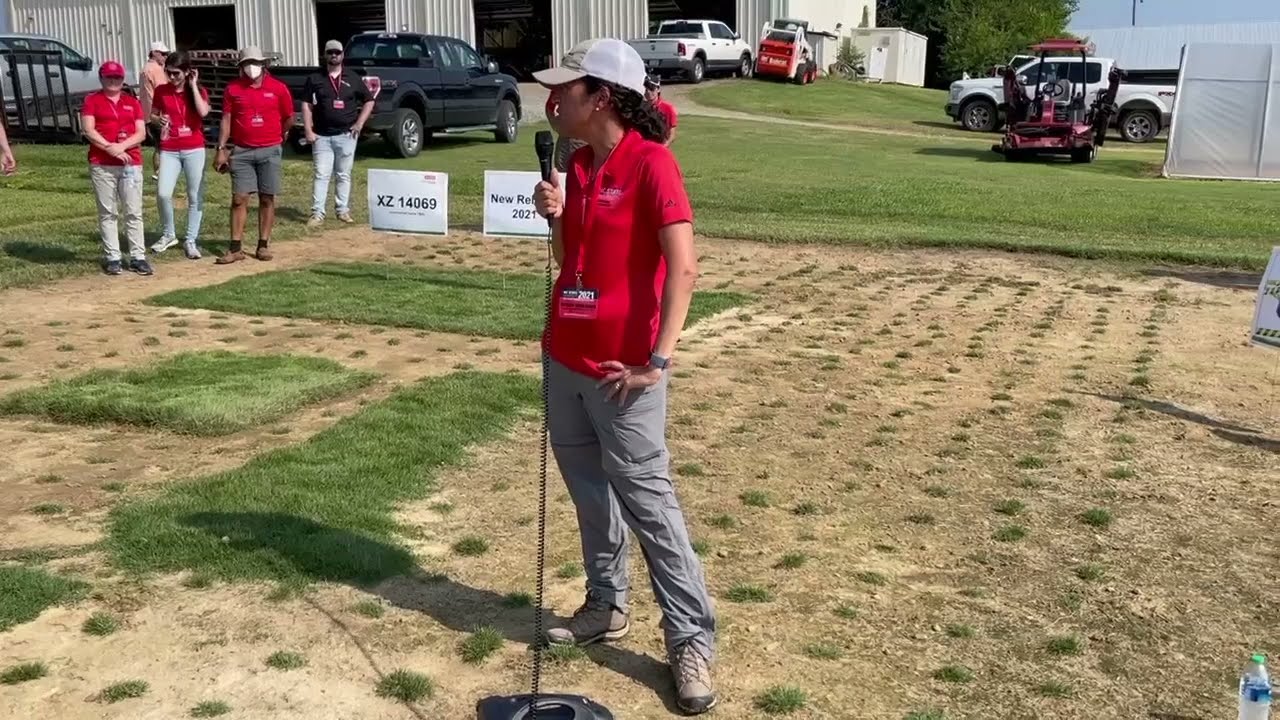 Lobo™ Zoysia (XZ 14069) is a mid-fine textured zoysia variety that was sought and selected for its low maintenance capabilities. In addition to being a top performer in the 2018 NTEP low-input trial, Lobo displayed the ability to thrive with little to no inputs in roadside trials conducted by the North Carolina Department of Transportation in 2018 & 2019. Also, Lobo delivered the highest cumulative turf performance index among 30 entries in the 2018-2020 Low Input Trial by the USGA. Lobo will offer superior performance with reduced inputs from end-users; less mowing, fertilizing and watering. 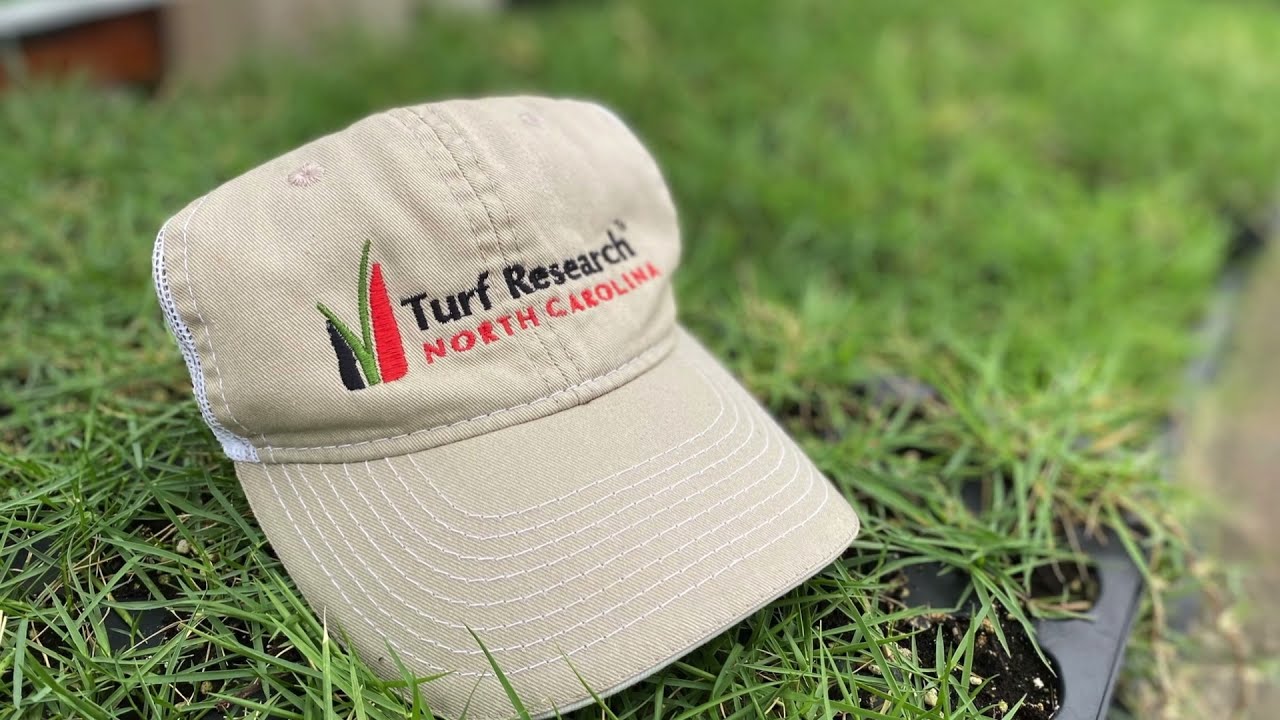 Later this summer, the second grass will be released from the program, XSA 11377. This variety is an experimental St. Augustinegrass bred for its cold tolerance. Following in the footsteps of long-standing, cold-tolerant cultivar Raleigh St. Augustine from NC State, XSA 11377 adds a number of improvements. It has been under evaluation since 2012 and was selected because of its aggressiveness, drought tolerance and superior sod strength in combination with turf quality. Additionally, while the line is comparable to Raleigh in terms of winterkill, it possesses a better pest tolerance package. From Peru to North Carolina State University: The Journey of Dr. Susana Milla-Lewis